Reliance Defence and Engineering Ltd of the Anil Ambani Group is planning to manufacture Kalashnikov class of weapons for Indian armed forces in a joint venture with an Israeli company . The Israeli arms maker, Kalashnikov Israeli Company, has agreed to jointly make Kalashnikov and other small arms with Reliance Defence, according to industry sources.

The manufacturing facility could come up at the Pipavav shipyard. Reliance Defence will hold 51 per cent stake in the joint venture, while the rest of the stake will be held by Kalashnikov Israel. Kalashnikov Israel is a subsidiary of the CAA Company of Israel. Industry sources said the tie-up could be formalised during the ongoing visit of Israeli President Reuven Rivlin. The small arms requirement from the three armed forces, paramilitary forces, and states police is in the range of about two million units over the next 10 years. 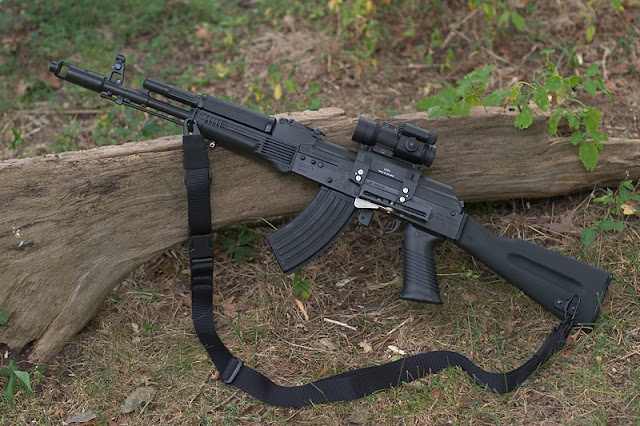 With such a large requirement of the weapons, the potential market size is about ?6,000 crore. It is expected that more than 80 per cent of the weapon requirement for the forces will be assault rifles and carbines, whereas the balance will be for pistols and other weapons. The Indian Government had notified Small Arms Act 2016 in July. As per the new rules, a licensing committee within the MHA has to approve the grant of Licence for Small Arms and Ammunition to the Private Sector Companies.

For Reliance Defence, the licensing process could take over six months, sources said. The Kalashnikovs and other guns would be made under the Indigenously Designed Developed and Manufactured (IDDM) category introduced in Defence Procurement Policy 2016. Attempts would be made by Reliance Defence to indigenise the manufacturing process to over 60 per cent, which will also meet the Make in India and Skill India programmes, sources said. Sources pointed that the share of AK 47 rifle and its variants are nearly 20 per cent of the estimated 500 million firearms available worldwide. The low production cost of Kalashnikov family of weapons as compared to other assault weapons have further added to the popularity of Kalashnikov. 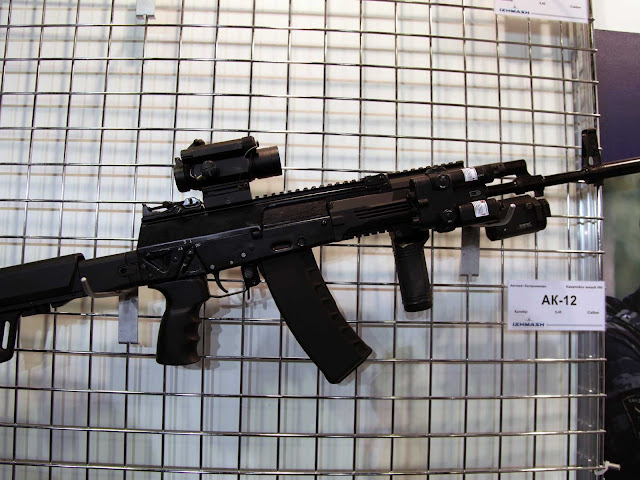 Indian forces regularly engage in close quarter combats, where Kalashnikov is a proven weapon. Both companies could also possibly collaborate on upgrading and refurbishment of old weapons such as .30 Springfield rifles, which are still being held in large quantity by Central and State Police forces, sources added. A spokesperson of Reliance Defence said that the two companies are in talks but refuse to elaborate further.

Popular posts from this blog 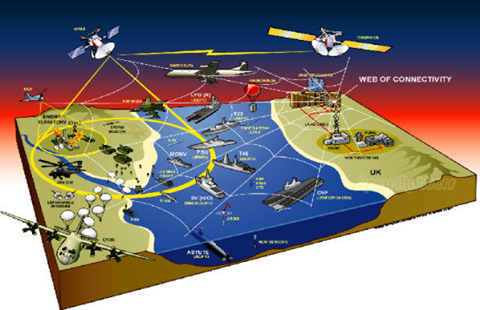 By: Next Generation Weapons Technology Network Centric Warfare and Indian Navy & IAF and land based units. More satellites will be launched as grid as launched previously. In addition to making platforms and infrastructure for network centricity, the Navy has also made organizational changes to create and efficiently manage the transition to seamless Network Centric capabilities. The creation of a new post of Assistant Chief of Naval S taff (Communications Space and Network Centric Operations) is step in the process to migrate from a ‘Platform Centric Navy’ to a ‘Network Enabled Navy’. During various exercises, Network Centric Warfare (NCW) has been one of the crucial aspects being validated. During the various coordinated exercises conducted by the Army with the Air Force, the endeavor has been to validate and integrate the use of all available assets, including satellites, UAVs and HUMINT (Human intelligence) to assist commanders at all levels in taking dynamic and pr
Read more

Silent Viper: Why Lockheed Martin is not fiddling with idea of Semi-Stealth F-16 for India 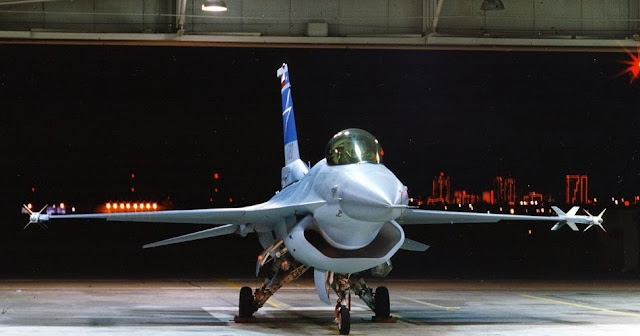 While rival Boeing is repacking its legacy Combat jets with Semi-Stealth tech configuration and has relaunched Semi-Stealthy F-18 and F-15 variants, Pioneer in Stealth technology Lockheed Martin is simply not interested in reconfiguring its legacy F-16 into Semi-stealth combat jet to lure more customers.  Lockheed Martin officials while speaking to Indian media flatly refused to integrate any Stealth elements in F-16 which are currently been offered to India under PM Modi’s “Make in India ” Defence initiative with Private defence collaboration in India. The official added that F-16 has some degree of visual stealth in the jet due to its size but bluntly said Stealth elements needs to be factored in at the time of design stage to develop a Stealthy combat jet.  But Lockheed Martin in mid-1990’s, Lockheed modified the forward structure of a block 30 Viper in an attempt to prove technologies that would be part of the looming Joint Strike Fighter tender. The DSI modified F-16 c
Read more 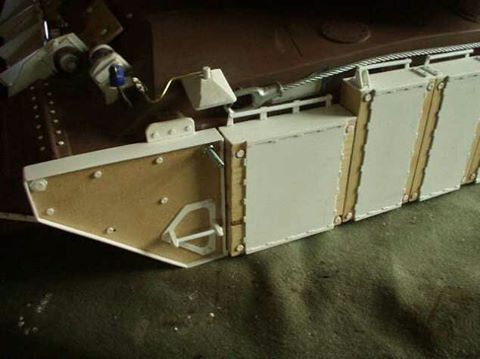 Kanchan Armour is the name informally given to a modular composite armour developed by India. The armour uses the same principle as the British Chobham armour, but the composition is different. The armour got its name from Kanchan Bagh, Hyderabad, Andhra Pradesh, where the Defence Metallurgical Research Laboratory (DMRL) is located. Although the construction details of the armour remain a secret, it has been described as being made by sandwiching composite pane ls between rolled homogeneous armour (RHA). The number of layers may vary based on the user requirements. This armour is able to defeat armour-piercing discarding sabot (APDS) and high-explosive anti-tank warhead (HEAT) rounds and is known to defeat armour-piercing fin-stabilized discarding sabot (APFSDS). During development in the 1980s, Kanchan armour defeated a 106 mm recoilless rifle which was tried on the Arjun Tank. During trials in 2000, the armour was able to withstand hits from T-72 tank at point bla
Read more